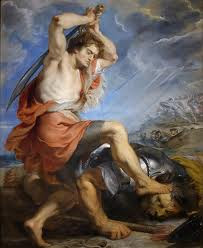 You Can Win Day 13
28 Day Challenge
Stay in the Fight
Thy word have I hid in mine heart, that I might not sin against thee. Psalm 119:11
Psalm 119:11 brings back memories.  It was one of the first scriptures I’ve meditated on as a new believer way back in 1980.  And even though I’ve been saved 32 years, and I’ve seen victory after victory, I still have to make an effort to hide the word – a fresh word – in my heart.  The devil doesn’t stop because you’ve been around the good word of faith for a long time. So the thing I have to remember is that the same victory I’ve gotten over the years I still have today.  I always have to be ready to fight.
The problem with a lot of us is that we don’t want to fight. However, if we are going to live a life free from sickness, financial lack and other tricks of the enemy, we have to get in the fight and stay in the fight.


That was when I had had enough. This one last pass, I yelled back to them, “Stop talking and do something about it.”  That started a verbal squabble which turned into a wild fist fight.  Other people got in, including my sister. My mother came out to break it up.
Who won the fight?  I still don’t know. But I do know that all the taunting stopped.  My ex-friends apologized to my mother and I never saw the girl from the other street again until we are in college.
Now, if fighting back works in natural things, surely it works in spiritual things. There is devil that will always try to keep you from doing well. Take the time to pick up your weapons and fight back.  Your weapons aren’t fists, sticks or other deadly weapons. Your weapons are the word of God, praise, binding the devil, holding fast to your confession of faith, seizing your blessing with a grip that cannot be shaken out of your hands.  Tell the devil, “You can’t have my money. I take my money by the authority of Jesus.  Now, you get out of here!!”  Don’t lie down like a door mat.  Get up and fight.  Come fit for the battle, because in this fight, you will win every time.
__________________________________________________________________________

- October 12, 2012
Email ThisBlogThis!Share to TwitterShare to FacebookShare to Pinterest 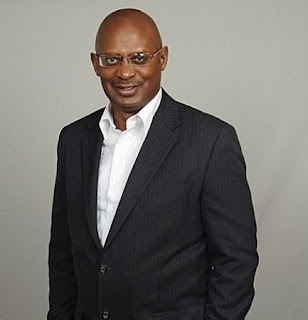